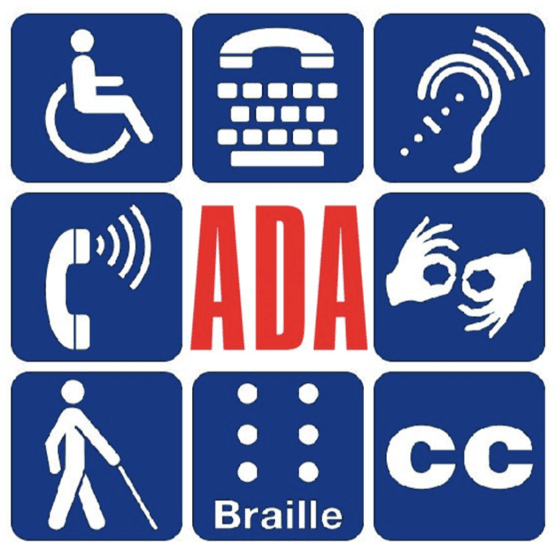 Did you know 26% of United States adults have a disability*?

The City's Office of ADA Compliance and Accessibility was established in 1991 in response to the Federal Americans with Disabilities Act (ADA) of 1990.

Our mission is to ensure that every facility, activity, benefit, program, and service operated or funded by the City is fully accessible to, and useable by, people with disabilities in accordance with the American with Disabilities Act, as well as other federal, state and local access codes and disability.