A "Yes" vote on Measure V will extend the Measure X 1% Transactions and Use Tax, generally known as a Sales Tax. Measure X is codified as Greenfield Municipal Code Chapter 3.26. Measure X was approved in 2012 by the voters of the City of Greenfield to be in effect for 5 years, from October 1, 2012, until September 30, 2017, when Measure X would automatically expire. If Measure X expires, revenue to the City of Greenfield would be reduced by approximately 1.2 million dollars $1,200,000 per year.

Measure V amends Greenfield Municipal Code Chapter 3.26. That amendment is the termination date of the tax, which will no longer automatically expire. Other than the termination dates, Measure V is identical to Measure X. This measure was placed on the ballot by the City Council of the City of Greenfield by unanimous vote on July 28, 2015 (Resolution Number 2015-48.). 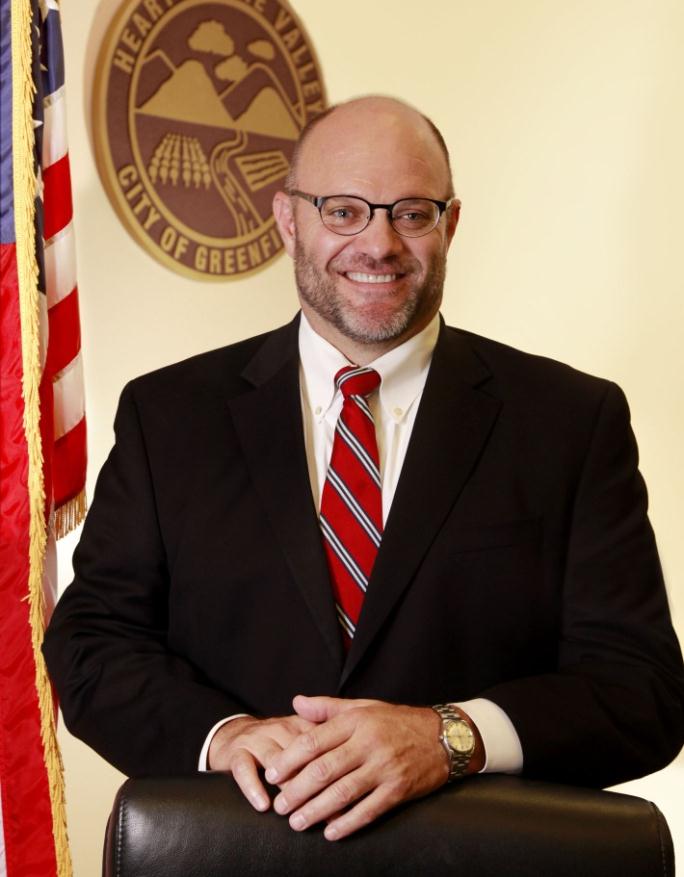 Consistent with current Greenfield Municipal Code Chapter 3.26, the Measure V Transactions and Use Tax will continue to be collected in the same way as the current Sales Tax on the sale of tangible personal property sold at retail and on the storage, use, or other consumption of tangible personal property purchased from any retailer in the City limits. As stated in Greenfield Municipal Code Chapter 3.26, Measure V will continue to be imposed as a general tax, as opposed to a special tax. Revenues from Measure V will be deposited into the City's General Fund, to be used by the City for any City operation or service, including but not limited to: police protection, school resource officers, gang intervention, and restoration of the City's ability to promote reinvestment in the community.

Under Measure X, the City Council appointed a citizens' oversight committee, known as the Finance Advisory Board, to review and report to the public annually on all Measure X tax expenditures. The Finance Advisory Board will continue to be an active oversight committee. To become law, Measure V must be approved by a majority (50% plus one vote) of the voters in the City of Greenfield voting in this election.