The Greenfield Police Department is currently led by Denise Chavez Oglesby.  Police Chief Oglesby started her career in law enforcement in 1981 with the Los Angeles County Sheriff’s Department.  She worked a variety of assignments as a deputy Sheriff such as Sybil Brand Institute Women’s jail facility, East Los Angeles patrol station, Headquarters Detective Division Narcotics Bureau.  In 2000 she was promoted to sergeant and worked Cerritos patrol station and as a staff sergeant assigned to the Sheriff’s Academy Training.  In 2004 she was again promoted to the rank of lieutenant where she worked Twin Towers Men’s jail, Carson patrol station and Headquarters Division as a zone Lieutenant where she was responsible for eight sergeants and eight Narcotic crews.
Chief Oglesby also holds a Master’s Degree in Organizational Leadership from Chapman University.

I am humbled – I am honored – I am extremely fortunate to have been selected as Chief of Police for the City of Greenfield. The men and women of the Greenfield Police Department are dedicated to serving the community which has placed its trust in us. Our community is our greatest asset, and I want to make clear your Police Department will be as visible, accessible, responsive, and transparent as possible.

We will do so with an unwavering commitment to the community we serve, partnering with them, practicing community policing and problem solving, and treating everyone with fairness and respect.  We will hold each other accountable for our actions, and we will continuously strive to enhance our professionalism and reputation among our law enforcement peers.  The Greenfield Police Department may be small in numbers, but we have what it takes to be the best!

Working together, we will make Greenfield the best and safest it can be! 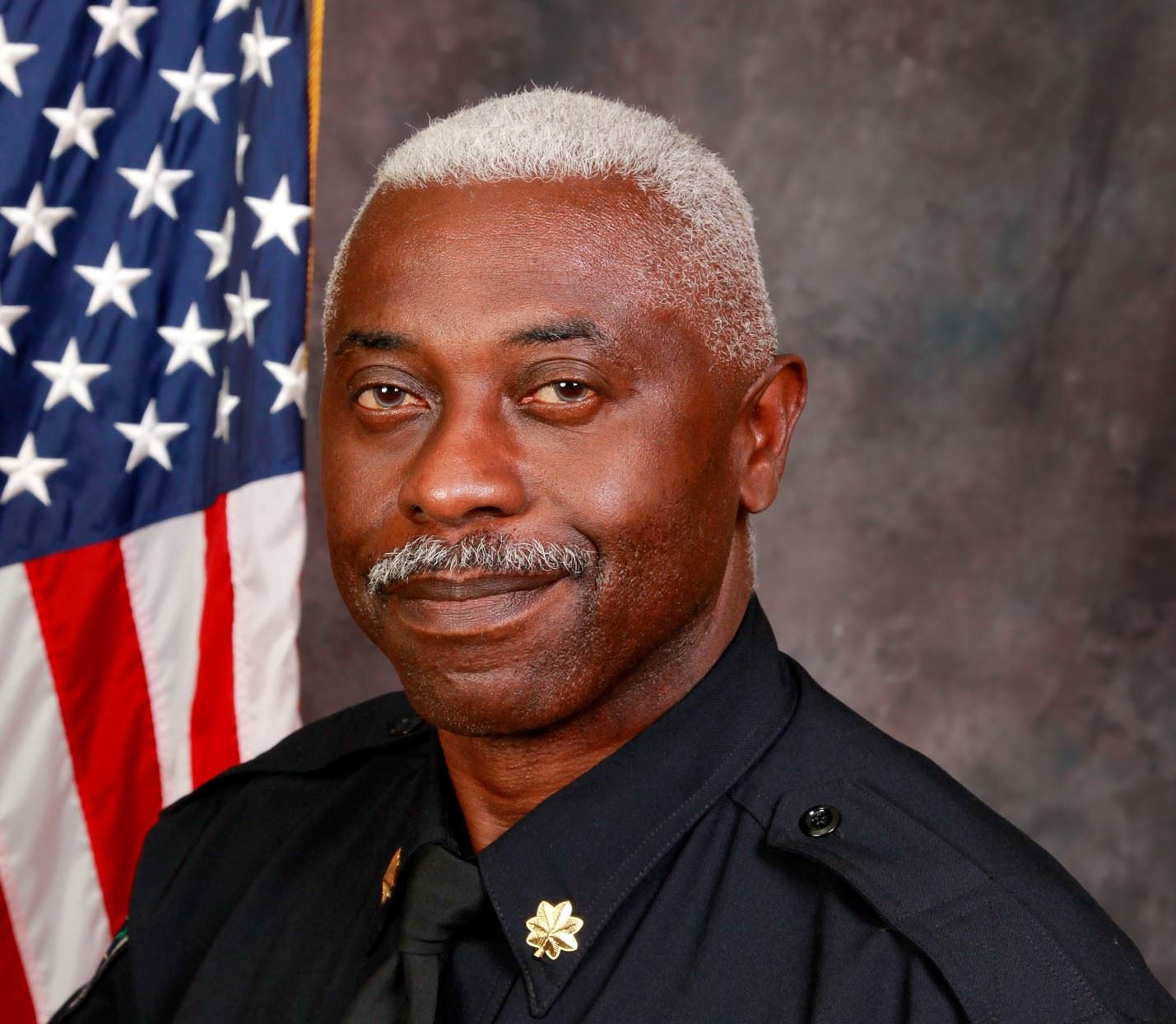